Instituting a culture of positive psychology

Positive psychology in business studies the factors that lead to a happier, more productive workplace. This post covers the PERMA model and how Scratchie can help raise the positivity in your workplace.
Business
April 17, 2021 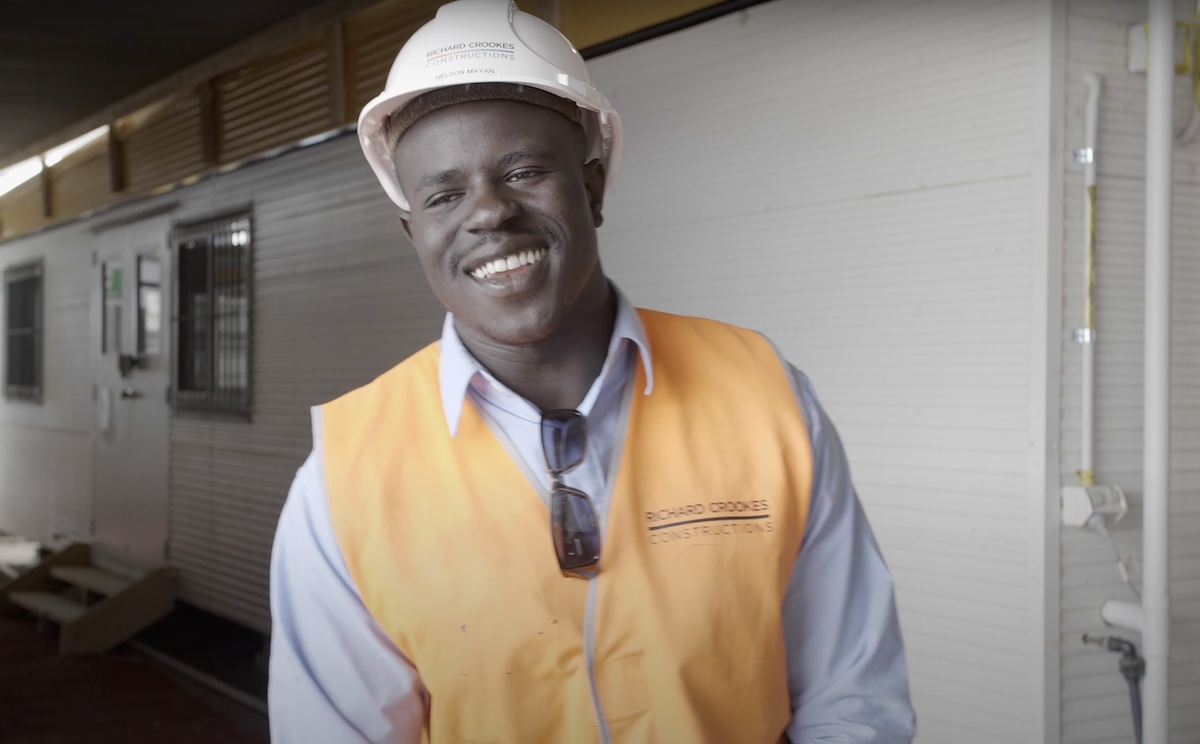 Since Freud, the study of psychology tended to focus on the problems that people have. However, in the past 20 years, a branch of psychology has turned its attention towards positive psychology.

In the work setting, these positive psychologists began researching the correlation between a positive working environment and productivity improvements as a byproduct.

As one might expect, productivity in a workplace is dependent upon more variables that just positivity. Nevertheless, a positive work environment is a key element to productivity and tends to attract and retain talent.

This one appears obvious, but the important thing to note is that it is not the only aspect or even the most important aspect of the five;

Putting our whole minds towards the work that we are doing. A very high level of engagement can also be called "flow-state".

Humans are social creatures, and as such it is vital that relationships are positive, based on a solid foundation.

What Auschwitz-survivor Viktor Frankl called the most important driver to humans, having a sense of meaning in the work that we do is vital to our sense of wellbeing.

We thrive when we are achieving our goals. Recognition forms a key part in achievement.

Scratchie impacts a workplace in the following ways:

Positive Emotions are sparked by people being recognised and rewarded in public. This is the essence of Scratchie.

Engagement increases when people know they will be rewarded for the presence of safety – as occurs with Scratchie – compared to being punished for its absence.

Scratchie is first and foremost about authentic, positive conversations. Provided Scratchie is approached with this in mind, the act of award giving transcends one of a transaction, and becomes something that improves relationships.

Meaning can come from many sources. Users of Scratchie must beware not to dilute the non-monetary meaning a person has towards their work. Training here is essential.

Accomplishment of a task requires recognition that the goal has been reached. Scratchie is first and foremost a recognition tool.

Getting Scratchie in your company

Scratchie can be employed by a construction company and is revenue-neutral. Give us your details to receive a brief on how Scratchie can help you win more government projects. Arrange for a demo today. 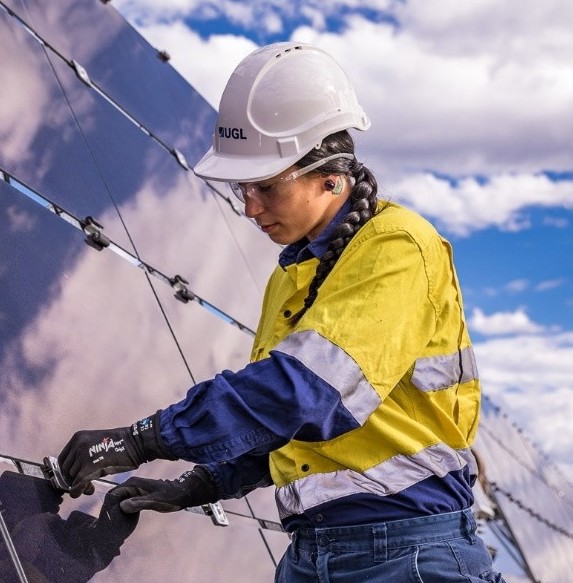 Scratchie guarantees to improve your Culture Maturity Scorecard by 20%

Keep in the Loop

Thank you! Your submission has been received!
Oops! Something went wrong while submitting the form.

Scratchie.com is a Canberra, Australia based startup aiming to make the construction and mining industries safer and happier places to work.
Navigation
About UsPartnersSchedule a DemoBlogCareersContact Us
Help
Help CentreGetting StartedLog InSign Up 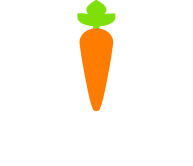